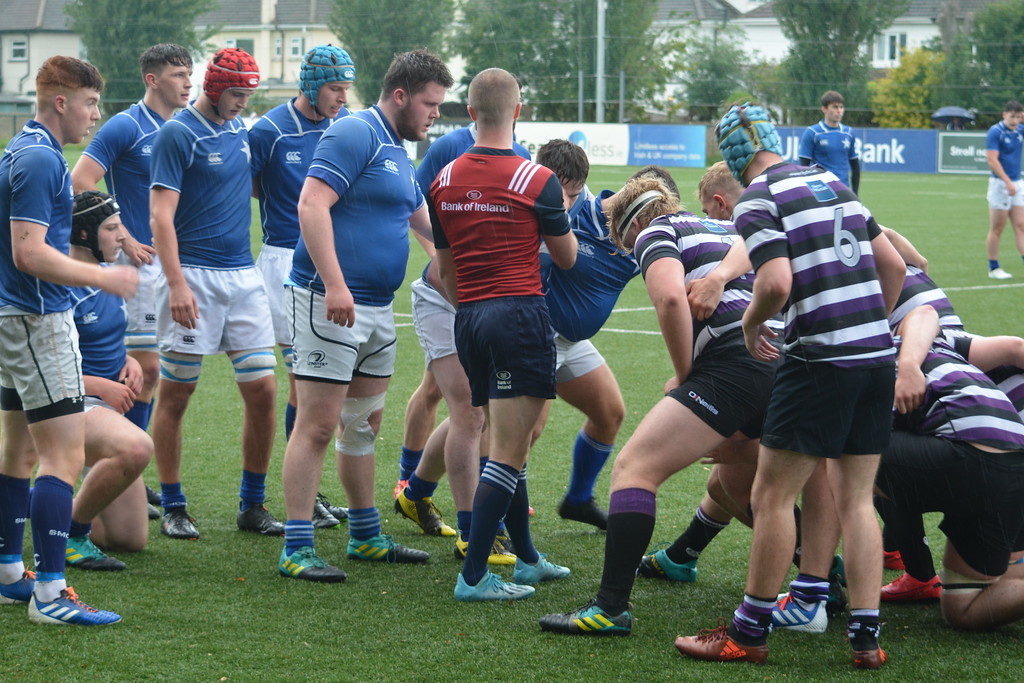 After receiving the news that our 1st XV had beaten Lansdowne, the focus turned to Lakeland's Park where our U20s visited our neighbours/rivals Terenure College RFC. As we arrived to what was a very different pre-match scenario with no dressing room and hand sanitiser everywhere (well done to Terenure) everyone was just delighted that they were about to play a game of rugby for the first time in six months!

Shortly after the warmup started, the heavens opened and made it feel like a November evening!

Shortly after kick-off and a few errors on both sides, the teams settled in for what was the first of three 25-minute thirds. We were awarded a penalty and we decided to go for the posts - Cormac Demspey with the kick.

The next third was hotly contested with no scores to report. Into the final third we went and there was a penalty right in front of the posts and Jack McSharry stepped up and slotted it! That leaves the score at 0-6 to the good guys. With about 7 minutes left Elliott Massey got over the line, which left the score 0-13 as Jack McSharry converted.

Starting team were as follows.

All the details here: https://bit.ly/3vcmlzL